Don’t Blame Legal Medical Marijuana for Increasing Teen Use
Legalizing medical marijuana doesn’t lead to a rise in use among teens, according to a new study. Contrary to a widespread assumption that legalizing medical marijuana will increase substance use among teenagers, a recent study conducted by D. Mark Anderson, Benjamin Hansen and Daniel I. Rees and published by National Bureau of Economic Research found that the rising use of marijuana by high school students can be explained by other factors. Click here to continue reading. 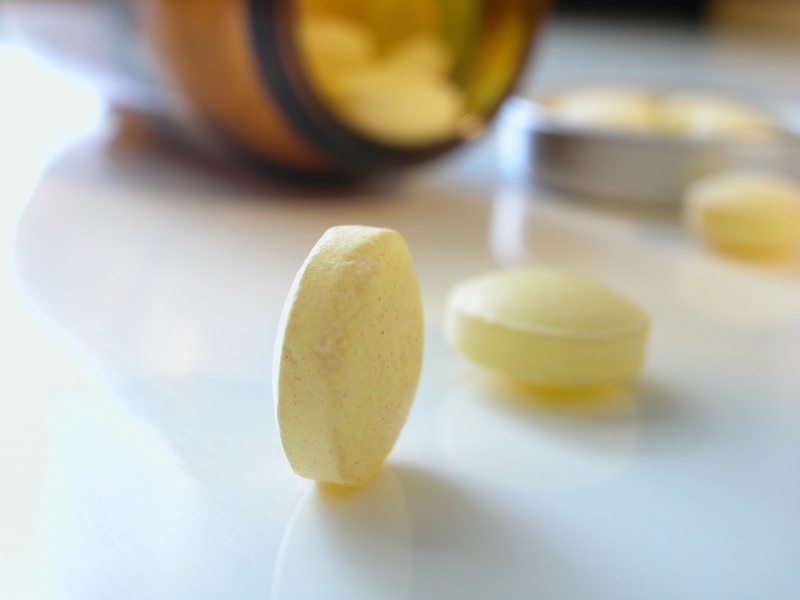 Researchers look at prescription opioid abuse among young adults in NYC
The prevalence of heroin use has been rising steadily in the U.S in recent years. According to the National Survey on Drug Use and Health, the number of individuals reporting past year heroin use almost doubled between 2007 (373,000) and 2012 (669,000). Emerging evidence suggests the increase may be linked to prescription opioid (PO) users who transition from oral and/or intranasal PO use to heroin use, with POs providing the entryway to regular opioid use, and ultimately, heroin injection. This drug-use trajectory appears to have become increasingly common over the past ten years; in one study, 77.4% of participants in a 2008-2010 cohort reported using POs nonmedically prior to initiating heroin use, as compared to 66.8% in the 2002-2004 cohort. Click here to continue reading.
Obamacare Leads to Surge in Mental-Health Treatment
A provision in the health care reform law allowing parents to keep their adult children on their health-insurance plans has led to millions more young people with mental-health and substance-abuse problems getting treatment, according to a new study. Click here to continue reading.
California Asks: Should Doctors Face Drug Tests?
At a time when random drug testing is part of the job for pilots, train operators, police officers and firefighters — to name a few — one high-profile line of work has managed to remain exempt: doctors. Click here to continue reading.
Dealing With Opioid Abuse Would Pay for Itself
Once championed as the answer to chronic pain, opioid medications and painkillers have become a large and costly problem in the United States. Fatal overdoses have quadrupled in the last 15 years, and opioids now cause more deaths than any other drug, over 16,000 in 2010. Prescription opioid abuse is also costly, sapping productivity and increasing health care and criminal justice costs to the tune of $55.7 billion in 2007, for example. Click here to continue reading.
Your liver walks into a bar: The science of alcohol
How does alcohol affect your liver and heart?
Alcohol, the presumed panacea of low confidence, bad days in the office, and social cohesion, has built-up quite the reputation. The social drinkers, binge drinkers, occasional drinkers, and abstainers, after-all, all share an opinion on this 21 Century drug. Yet I am going to actively side-step these psycho-social issues and take you on a journey of a different kind. It begins with that infamous phrase, “Fancy a drink?” Click here to continue reading.
“New Paradigm” Addiction Recovery Model Takes Long-Term View
People in recovery from substance use disorders who have had repeated relapses can benefit from being monitored for at least five years after treatment, according to a former head of the National Institute on Drug Abuse. Click here to continue reading.
Drug overdose rate among women skyrockets
The rate of Ohio women dying from a drug overdose has skyrocketed by more than 440 percent in the past 14 years.
State and federal lawmakers, as well as regional hospitals and treatment facilities, continue to move more resources toward not only the treatment of drug addiction, but also developing an approach to treat the whole person and the root causes of their addictions. Click here to continue reading.
Where Americans smoke marijuana the most
Forget Colorado or Washington — tiny Rhode Island is the marijuana capital of the United States, at least as measured by the percent of state residents who regularly use marijuana. Click here to continue reading.
What's The Harm? On Having a Drink Then, And Now
Not much has changed in the world of booze and young people over the centuries. In the fall that I helped my daughter move into her room at college, I noticed a young man in the driveway of the house next door wrestling an empty beer keg onto the back seat of his car. As so often happens whenever I visit a college campus, I recalled my own youthful struggles with alcohol. Click here to continue reading.
Marijuana Legalization: Pharmaceuticals, Alcohol Industry Among Biggest Opponents Of Legal Weed
Opponents of marijuana legalization argue that decriminalizing pot increases crime, creates juvenile delinquents and can even lead to more marijuana-related deaths. But there is another reason for the crusade against marijuana that involves some people losing lots of money as the country becomes increasingly pot friendly, according to a recent report from The Nation and a study by the Center for Responsive Politics. Click here to continue reading.
Brief Counseling May Not Help With Most Drug Problems
Beating a drug habit is usually a long process that includes talk therapy and, sometimes, medicine. Checking into a rehab facility can help many people, too. But it can be hard to persuade someone to commit to that long-term treatment. So public health officials lately have been cutting to the chase — urging doctors in primary care and in hospital emergency rooms to question all patients regarding drug use, then offer those with a drug problem a 10- or 15-minute counseling session, right then and there. Click here to continue reading.
Rules for the Marijuana Market
As voters and lawmakers in more states decide to legalize marijuana, policy makers will have to answer a fresh and difficult question: How should governments regulate the production and sale of the drug? Click here to continue reading.

Posted by NCADD of Middlesex County, Inc. at 7:35 AM