Government approves medical marijuana research
The Obama administration handed backers of medical marijuana a significant victory Friday, opening the way for a University of Arizona researcher to examine whether pot can help veterans cope with post-traumatic stress, a move that could lead to broader studies into potential benefits of the drug. Please click here to continue reading. 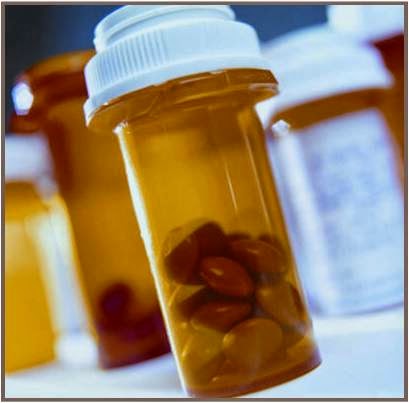