The content of this email does not represent the official views or policies of NCADD of Middlesex County, Inc. The content has been collected from a variety of sources and is provided for informational purposes only. The appearance of external hyperlinks does not constitute endorsement by NCADD of the linked web sites, or the information, products or services contained therein. If you do not wish to receive this email in the future, simply respond to it and stating “DELETE ME” in the subject line. 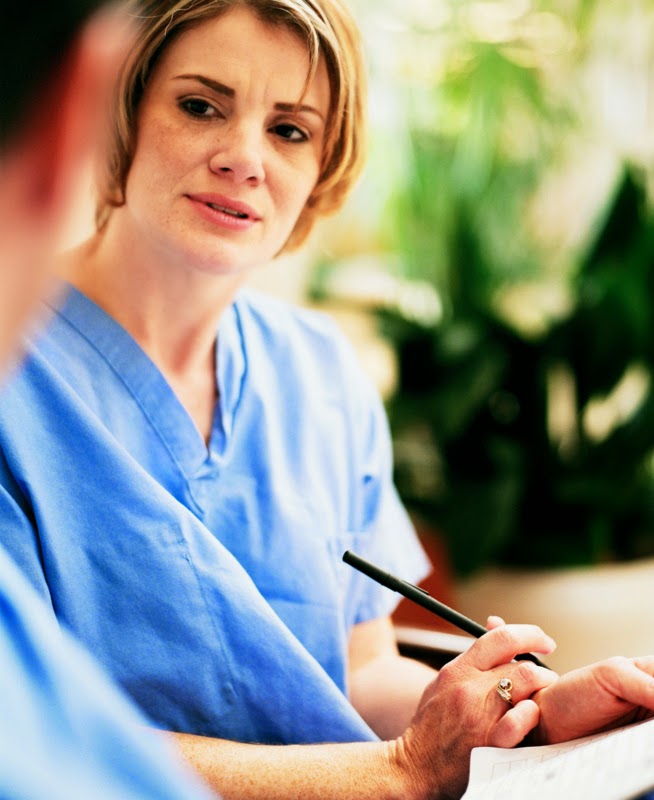 Posted by NCADD of Middlesex County, Inc. at 7:53 AM No comments:


The content of this email does not represent the official views or policies of NCADD of Middlesex County, Inc. The content has been collected from a variety of sources and is provided for informational purposes only. The appearance of external hyperlinks does not constitute endorsement by NCADD of the linked web sites, or the information, products or services contained therein. If you do not wish to receive this email in the future, simply respond to it and stating “DELETE ME” in the subject line.

Clinicians See Potential of Mobile Apps
Most mental health clinicians use some form of technology, but that form is typically restricted to word processing and spreadsheets. According to a survey of 401 mental health professionals conducted this summer by Sigma Research Group, fewer than half reported using mental health practice management software. Rest of this story is here.
Alcohol boosts memory for drinkers age 60 and older
The memory of dementia-free adults aged 60 years and older might by improved by just one or two alcoholic drinks per day, new research suggests. The light to moderate consumption of alcohol was also found to be correlated with a larger hippocampus, a portion of the brain key to episodic memory -- recalling the details of specific events.  Rest of this story is here.
ER Visits Linked to Synthetic Pot More Than Double, Report Finds
The number of visits to U.S. emergency rooms linked to synthetic pot -- also known as "K2" or "Spice" -- have more than doubled in recent years, U.S. officials reported Thursday.  Rest of this story is here.
For Prescription Drug Addiction Treatment, Buprenorphine Maintenance Trumps Detoxification
For treating patients with prescription opioid dependence in primary care, buprenorphine maintenance therapy is superior to detoxification, according to a new study by Yale School of Medicine researchers published in the Oct. 20 issue of JAMA Internal Medicine. Rest of this story is here.
A Pill Could Help Alcoholics, and Let Them Drink in Moderation
For years, a 12-step program laid out in just 200 words has held a virtual monopoly on the treatment of alcoholism. Alcoholics Anonymous (AA) is famous, infamous, global and highly influential, and it’s based on giving up booze, completely. Rest of this story is here.
Self-Harm In Teenage Years Predicts Substance Abuse, Lower Grades, and Difficulties at Work
Self-harm can include cutting yourself, burning yourself, banging your head, sticking hurtful objects into your body, or taking too many pills. While some people self-harm only once or twice and then abandon the behavior, others do it routinely. Now, a new study finds self-harming teens are more likely to develop emotional problems while also encountering difficulties at both school and work later in life. Rest of this story is here.
#14 Days: A cry for compassion in treating addiction
How is it possible to have compassion for someone whom you believe is choosing to live a life of drug addiction? Someone who chooses drugs over their families, over their children, over their job? Rest of this story is here.
Life Without Alcohol: 2 Women, One 30-Day Physical And Mental Challenge
Two writers at Medical Daily found going alcohol-free for a month could be more psychologically insightful than physically challenging.
Americans love to drink. In fact, 66 percent of Americans admit to enjoying an occasional alcoholic beverage, and over half say they drink at some point in the week. We at Medical Daily are not exempt from these figures and embarked on our 30-day challenge with more than a drop of reservation. Going without alcohol, for even a period as long as a month, came with few physiological changes, but it was the psychological insight that truly surprised us. Rest of this story is here.
Teens playing high-contact sports at risk for using drugs, alcohol
Teens who play sports like football, wrestling, hockey or lacrosse are more likely to drink alcohol or smoke cigarettes or marijuana than student athletes who play noncontact sports, according to a new University of Michigan study. Rest of this story is here.
The State Of Drug Use in America, In 9 Maps
America just doesn't do drugs like it used to. From opiates to alcohol, American substance use has shifted drastically in recent decades. Rest of this story is here.
As Targeted Fla. Sober Home Closes, Attention Shifts to Legislation, Regulation
A South Florida sober home that was the target of a high-profile raid by federal and state authorities last month has shut operations, and prospects for similar enforcement actions in the near future have leaders in the recovery residence community optimistic about 2015 state legislation to help weed out unscrupulous providers of recovery housing and substance use treatment services. Rest of this story is here.
Pot vs. Beer: Legalization Advocates Push Comparison of Marijuana and Alcohol
David Boyer has challenged South Portland Police Chief Edward Googins to a “hit for shot” duel in a public park. For every shot of alcohol Googins takes, Boyer would take a toke of marijuana, and the crowd would decide who was in worse physical condition in the end. Rest of this story is here.
Posted by NCADD of Middlesex County, Inc. at 7:18 AM No comments: