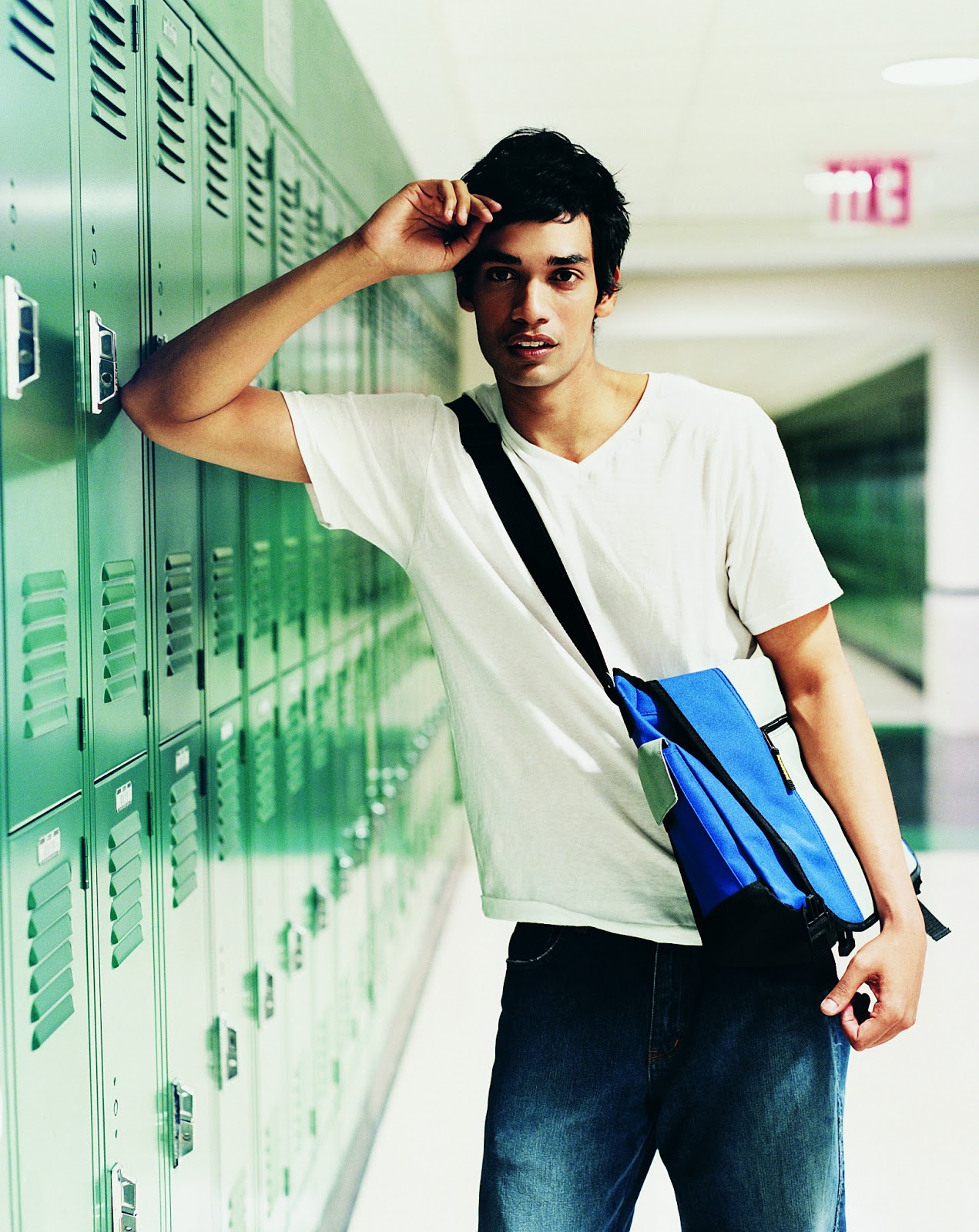 Posted by NCADD of Middlesex County, Inc. at 11:52 AM No comments:


The problem of symptoms and signs
One of the first things you learn about in medical school is the difference between symptoms and signs. Symptoms stem from patients’ subjective experiences — how they’ve been feeling or what seems off to them. For example, “my stomach hurts,” “I feel tired,” or “my arm itches.” These complaints cannot be verified by lab tests or imaging. We simply have to rely on the patient’s word. On the other hand, there are signs. Fever. Rapid heart rate. Abnormal white blood cell counts. Doctors and nurses can objectively identify these characteristics, using everything from physical exams to high-tech gadgets. These findings independently clarify the patient’s condition from both inside and out. As medical students, we spend our four years learning to match the sets of symptoms with the right signs. When a patient presents with chronic headache, we take a neurological exam or recommend a brain scan. If others come in with shortness of breath, we listen to their lungs for crackles and other sounds. But what happens when there’s a complete mismatch between symptoms and signs? When the patient’s feelings defy every swab, blood culture, and beeping hospital machine? It’s a situation that neither physicians nor patients want to find themselves in. And one that pushes medicine to the limits of its design. Please click here to read the rest of this story.

Alcoholics Anonymous vs. the Doctors - Could new addiction medications replace mutual-help groups?
Alcoholics Anonymous is, by far, the largest and most venerable addiction recovery group in the world. Founded nearly 80 years ago, AA now boasts 2.1 million worldwide members, many of whom attribute their very survival to the organization. In the United States, where the 12-step program originated, AA is viewed by many as a national treasure of sorts. Social workers send patients to AA meetings. Judges condition people’s freedom on meeting attendance. Desperate spouses condition marriages on it. Everyone loves Alcoholics Anonymous. Or almost everyone. Please click here to read the rest of this story.
New Thinking on Women And Alcohol
Alcoholics Anonymous is commonly considered the gold standard for helping people control their drinking problems.
But there’s a growing school of thought that there are problem drinkers who can cut back — as opposed to severely dependent drinkers who must cut out drinking altogether. There are new tools, such as medication and online support. Severely alcohol-dependent people should consider an abstinence program, Glaser tells Here & Now’s Robin Young, but research has shown there are far milder to moderate problem drinkers than severe problem drinkers. Please click here to read the rest of this story.
Fact Check: Is Marijuana Safer Than Alcohol?
This fall, voters in Oregon and Washington will decide whether to legalize marijuana. Washington’s Initiative 502 would allow pot to be sold in state-licensed stores. So would Oregon’s Measure 80. But it would go one step further: The Oregon ballot measure would allow people to grow their own marijuana. In both campaigns, there's no shortage of claims about the drug. Chris Lehman has been fact-checking two of those claims. Today, he takes on this question: Is marijuana a safer drug than alcohol? To Paul Stanford, this isn't really a question. "Marijuana by any measure is much safer," he says. Please click here to read the rest of this story.
Anti-Pot Group Regrets The Repeal Of Alcohol Prohibition
The anti-pot group Project SAM was not pleased by President Obama’s recent observation that marijuana is less dangerous than alcohol. “We take issue with the President’s comparisons between marijuana and alcohol,” says Project SAM Chairman Patrick J, Kennedy in a press release. He does not argue that Obama’s statement was inaccurate—just that it was unhelpful to the prohibitionist cause. Kennedy explains that “two wrongs don’t make a right: just because our already legal drugs may have very dangerous impacts on society it does not mean that other drugs should follow the same path.” Note that the first “wrong,” according to Kennedy, was making alcohol legal. Please click here to read the rest of this story.

Posted by NCADD of Middlesex County, Inc. at 11:50 AM No comments: